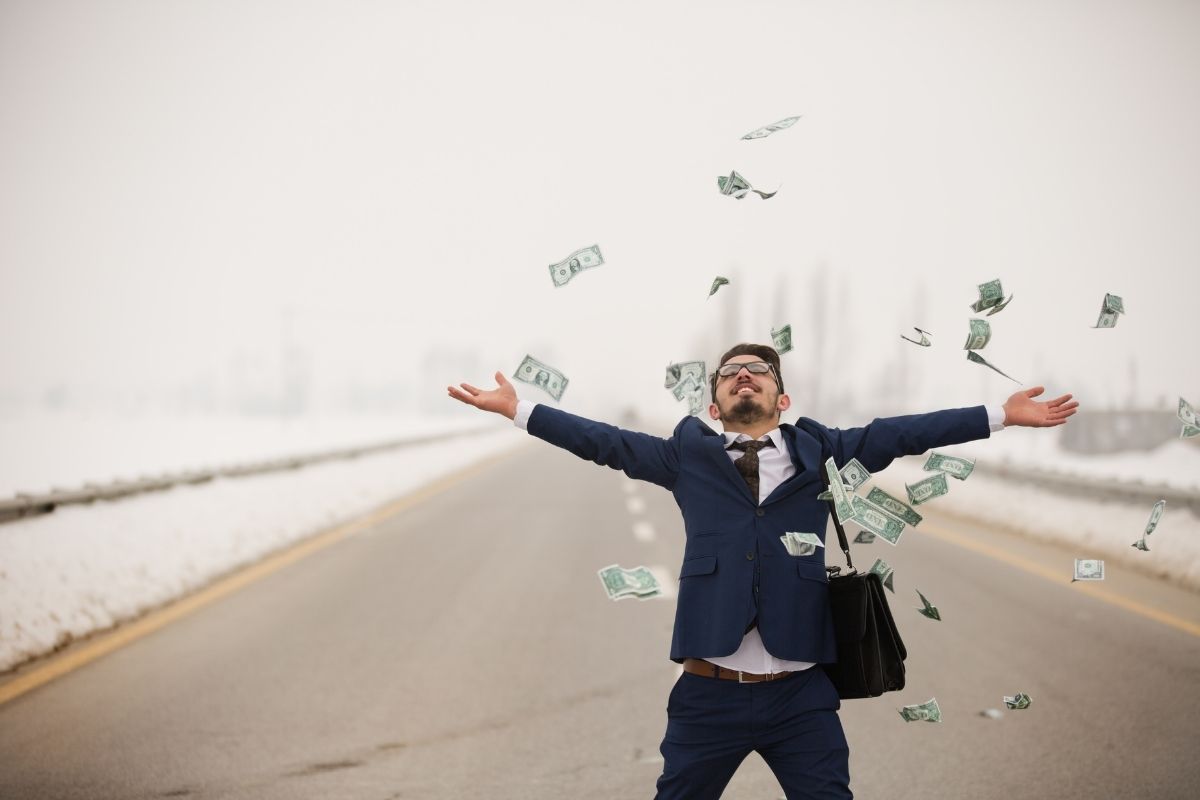 Rejections comes in all forms. Emails, the unreturned phone call, or the time I was left on Read. By now, I had experienced all the different forms of rejections. Each one stung in a different way. Like the one I got via email:

I attended a match making event that really turned out to be more like a speed dating event at a restaurant. There was no way to know how many people would show up to these events. Or even if there would be anyone that’s a match for you. You’re simply rolling the dice and hoping for the best. Regardless, I went to the event and it pretty much turned out the way I expected. Girls were much older than me looking for someone more financially stable. Or girls were too young and didn’t have any idea what they wanted. You would have about 5 minutes to talk to your potential match before you moved on to the next table. The afternoon started off with some fun ice breakers. After the first hour I noticed some girls starting to leave. It became clear they made up their minds early in the event. This event ended with written submissions of people you were interested in. If there was a mutual interest, then the organizer would contact you and tell you. Of course the girls I was interested in never wrote my name down. But I did manage to get the master spreadsheet from the organizer. This spreadsheet had names and profiles of tons of possible matches. So, being the desperate person that I was, I emailed every girl on the list that was somewhat near my age range. Some girls replied, most didn’t. But I won’t forget this one stinging reply:

I hope you’re well. I came across your profile via ***, I noticed some compatibility between our profiles. I’d like to know more about you and see if we’re a potential match.

And this was the reply:

JazakAllah for reaching out. Unfortunately, my parents have a preference of engineer, CA or doctor, someone along those lines.

I respect my parents, and would not want to start with someone they wont be happy with.

Good luck on your search.

The part that surprised me most about this email was the fact that it wasn’t a parent this time, but a girl. Most likely a girl born and raised here. After years of hearing this talk from parents, I never thought this way of thinking would pass on to the next generation. After years of blaming parents for being a marital barrier, I started to think maybe girls created barriers for themselves. But I tried hard to give her the benefit of the doubt.

Of course there were a million questions running through my mind: Was she using her parents as a cheap excuse? Was she indirectly expressing her preferences? Was she truly being respectful of her parents? Or just being a cold heartless b****? Regardless, I didn’t reply. Which I regret. In hindsight, I should’ve said ‘my parents prefer a girl with blond hair, blue eyes, and a slim body. I wouldn’t want to start with someone they won’t be happy with’. Sure that would’ve been childish. But I didn’t give a damn.

Maybe this was my final test, because weeks later I got a message from Hiba. But I never deleted this email. It still serves as a reminder of what I went through to find the right person. Sometimes the struggles we go through help us to appreciate the blessings we receive. 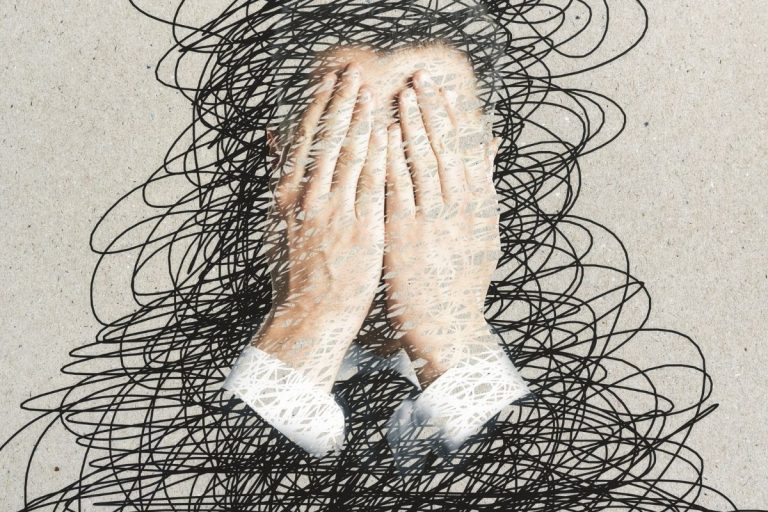 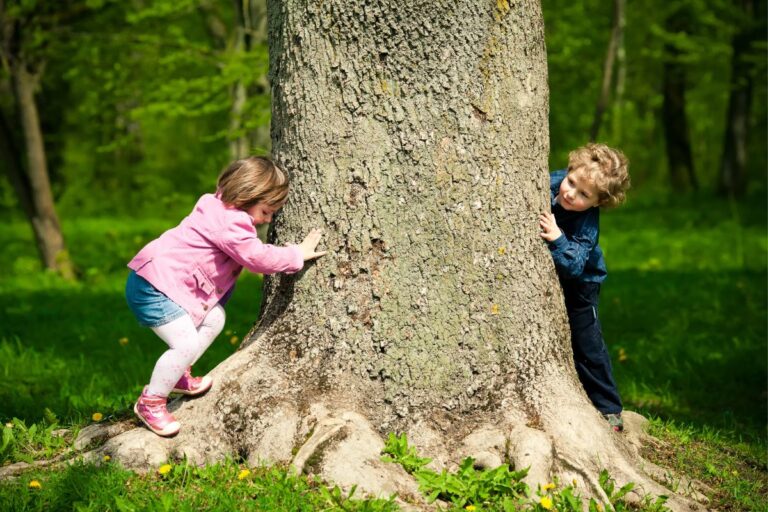 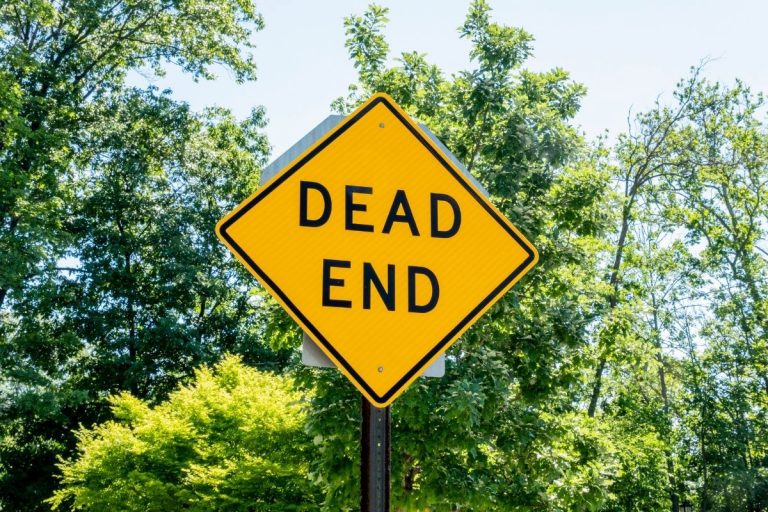 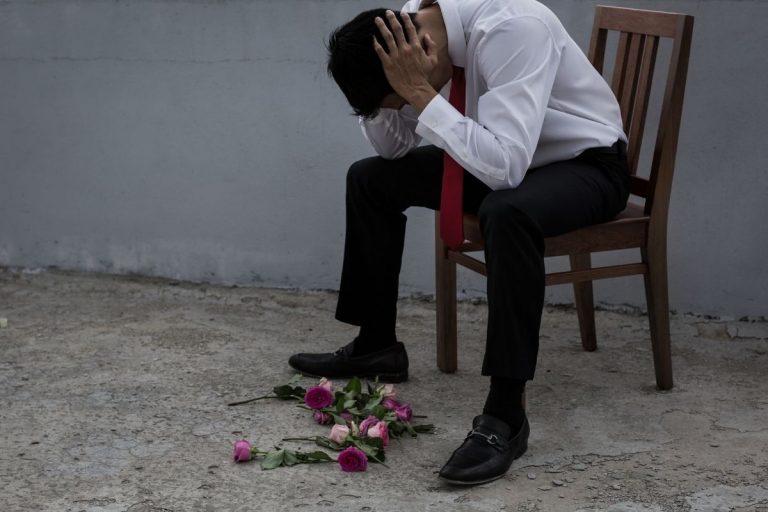 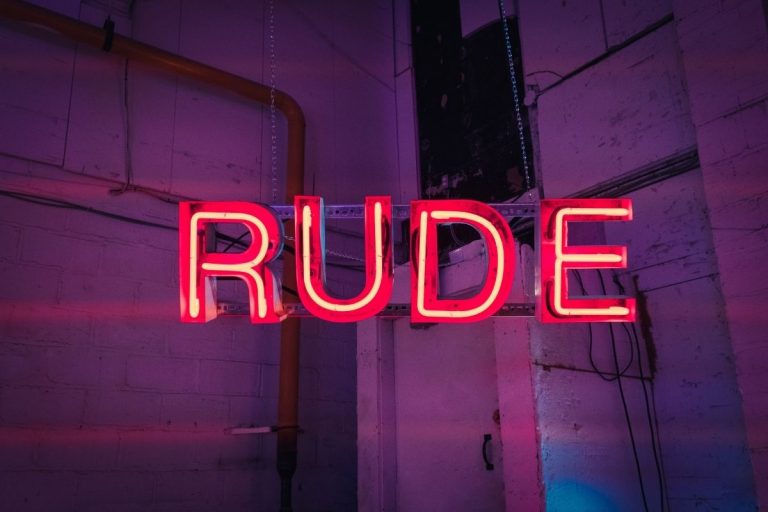